Since 2013 Steve has been a Movement Associate on the multi award winning show Curious Incident of the Dog in the night time, working alongside Movement Directors Scott Graham and Steve Hoggett for Frantic Assembly. He has a long relationship with Frantic working with them on many projects over the years as well as choreographing two of their early shows, Klub and Zero. He is also a practitioner for Frantic and he teaches nationally and internationally delivering workshops and residencies to students and teachers. 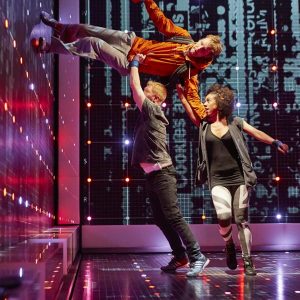 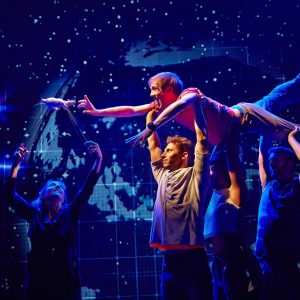 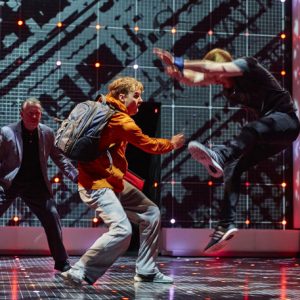