Steve has worked with Movement Director Alexandra Reynolds ( The Theory of Everything, The Danish Girl, Fabulous Beasts and Where to Find Them ) on many projects, including creating the original movement and physical style for the Zombies in World War Z. He also provided on set movement direction and headed up the training of the Z’s.
He also worked with Alex on the choreography for the Goldfrapp Supernature tour as well as many adverts including, Marks and Spencer’s, Orange mobile phones, Wrigley’s, and very.co.uk 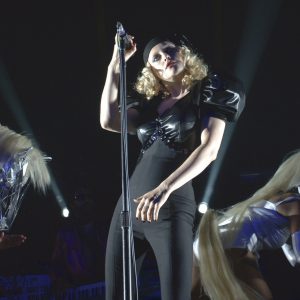 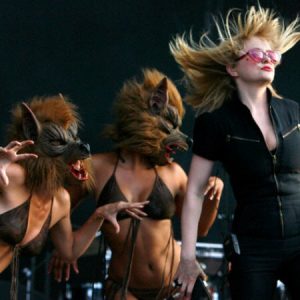